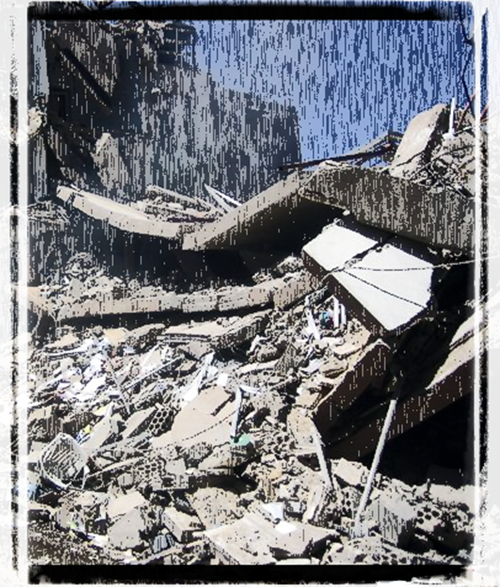 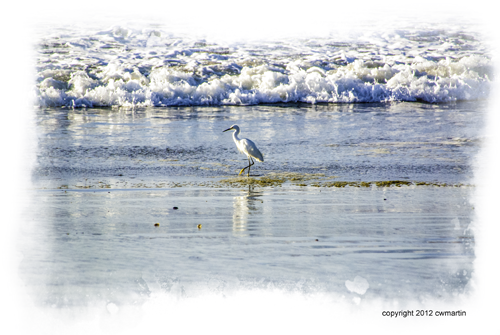 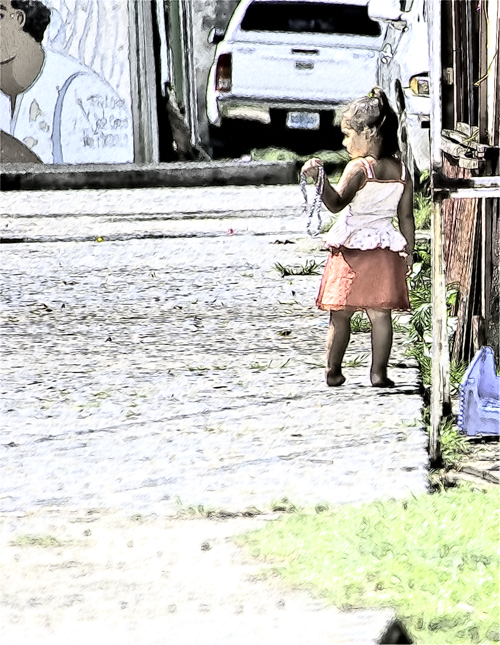 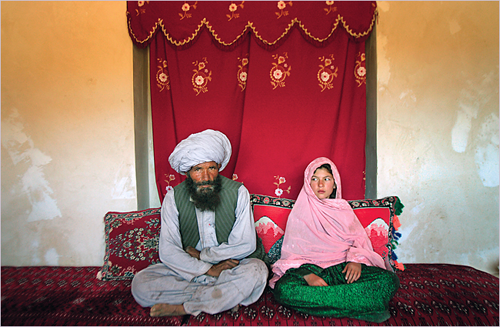 i have decided to save up all my anger
for a special occasion
not the usual
boys and girls club ceo’s $1m salary questioned
teen pleads not guilty to murder in calif. bonfire case
ford tries to fend off rivals in cop car market
calif. county files suit over toyota defects
out-of-control’ prius driver has troubled past
internet agency delays porn decision
seattle cops stop man with device taped to body
conservative board oks draft curriculum
textbook wars in texas
republican paid $150g after nude ‘hot-tubbing’
woman jumping on tracks for bag killed by subway
winner of the woods mistress pageant is..
foot odor at fla. airport may prompt security change
teacher mauled to death by wolves in alaska
elderly shunned by society forced to eat dog food
warfare in the last decade has killed 2 million children
more than 110,600 iraqis had been killed since the start of the war to april 2009.
u.s. armed forces death set at 4,379 dead as of february 23, 2010
birth education control rejected by local community school board
child tossed in garbage by teenage parent
the list could go on my friend
but there’s nothing new on this list
these are but thoreaurian moments
the world has created these lists for as long as man can remember
no  i’m saving my anger for
something special…..

Poetry has the power to make us aware of what is hidden in the shadows...those places that we seldom see or want to see...the poet's voice scrapes away the facade of an issue and lays bare for all to see what has been denied. By providing a voice to these mute realities, poets have throughout history altered the course of events by enlightening readers and encouraging them to take action to stop wars, halt injustice, and to reach out to their fellow man. Like those poets who have proceeded me, I am motivated by the same desire to bring about the social changes necessary to enhance the quality of life for those around me and around the world and to give voice to those who cannot speak for themselves Check Out: "the adventures of Kilroy on YouTube : (https://www.youtube.com/my_videos?o=U&sq=the+adventures+of+kilroy)

Bea In Your Bonnet: First Sting is a collection of germinal poems featuring Aunt Bea. Aunt Bea’s voice is one I’ve heard almost every day of my life. Family observations, lessons, and advice given to me and every other family member who had the good sense to listen. Her homespun philosophy most likely will not be found in any collegiate textbooks or for that matter in any local town crier newspaper catering to city dwellers. Indeed, she has a different way of viewing the world; a bit old fashion, sassy, and steely at times but a viewpoint which has engaged my imagination and heart. I sincerely hope you too will find some morsel of wisdom in her personal observations and interpretations of life’s events, but do watch out for her stingers.